Fluxart, an innovative and groundbreaking CryptoArt charity project officially launched its own gallery in Decentraland a few days ago. The project features live fluctuating NFTs from different CryptoArtists, and together with Save the Children Foundation, the team has released a special collection of paintings to raise money for children in need. The idea of fluctuating NFTs was inspired by the observation that physical art also somehow changes as time goes by, and NFTs are the perfect way to capture that. The Fluxart team used an algorithm along with the works submitted by nine different artists; Peter Mohrbacher, Dreamonaut, Omar El Sayed, Emma Vauloup, George Boya, Kibo, Mich, Alina Loseva and Masanori Otaka The end result will reveal itself after some time as one transformation happens in 23 stages, for each artist, the entire period will take from a week to 6 months. The transformations can freeze at any one of the stages, so some NFTs will never reach the final stage (as it is dependent on external factors chose by the artists)! All paintings at the zero stage of transformation are identical, and a buyer begins to see the changes only after purchasing the piece. Each painting of an artist has four features, which means it will be presented in 16 variations. The team used each artist’s fingerprint and an autograph and added them to the painting. The artists themselves chose an element that will change based on external factors. The initial price of each piece of art is 0.1 ETH, 82.5% of which will go to charity, 13.5% to artists and 4% to the developers.

I am web design 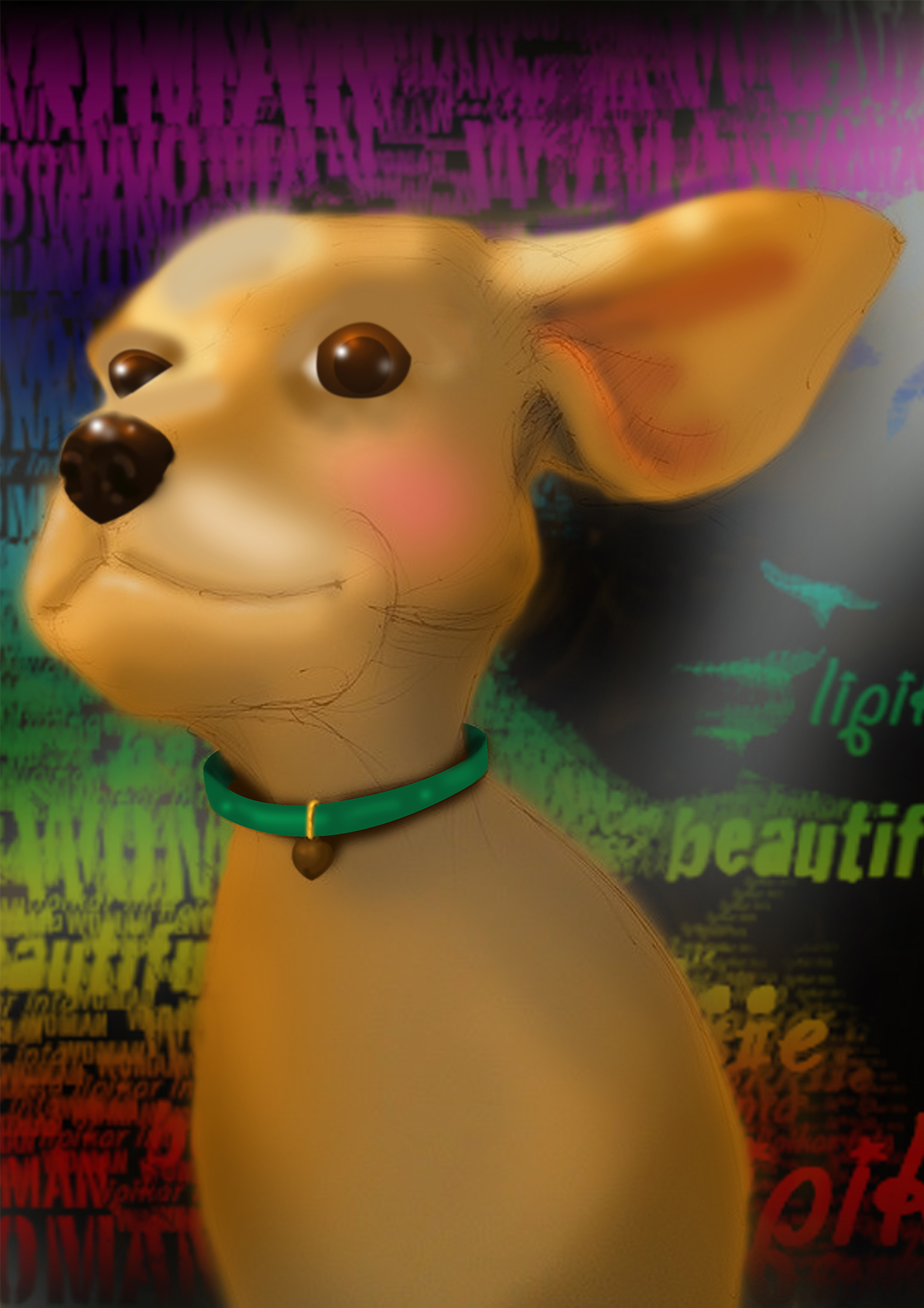 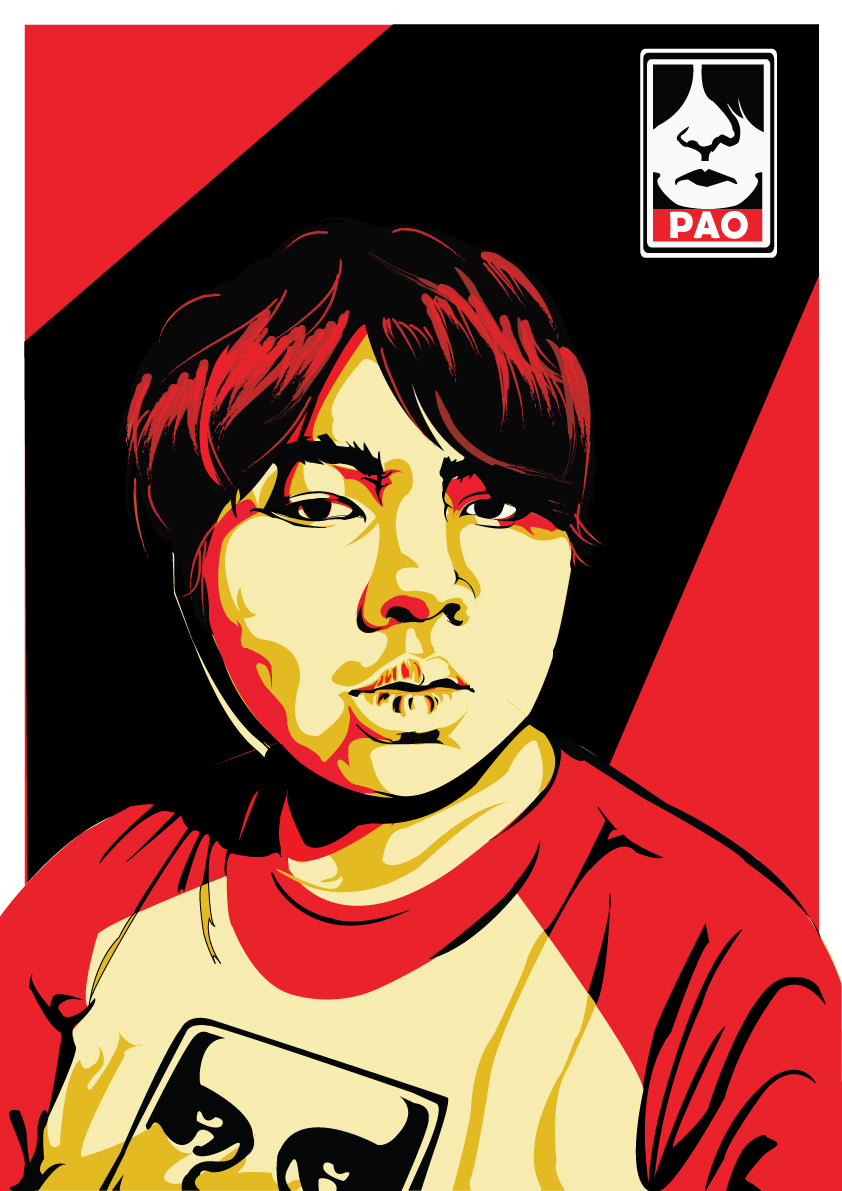 A PHP Error was encountered

Message: Trying to get property of non-object